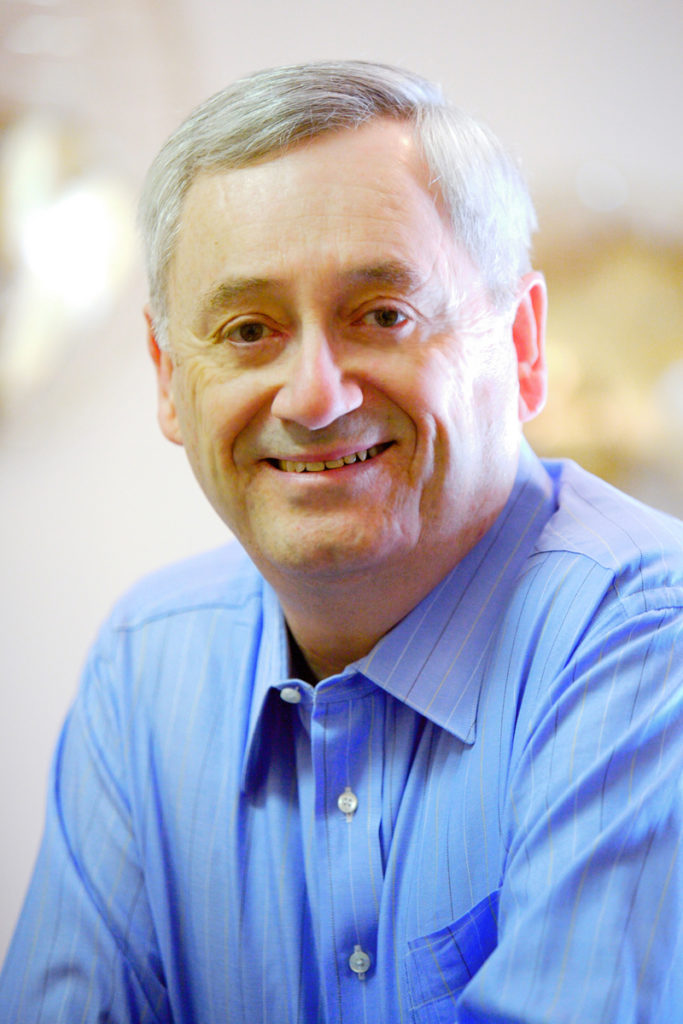 When I first got involved with real estate I was a dead broke auto mechanic trying to make enough money to make ends meet. There was no such thing as disposable income around my house. It was all disposed of before I got it. Thirty five years old, bankrupt and I didn’t have a clue what I wanted to be when I grew up; but I knew it wasn’t fixing cars in the hot Florida sun.

The year was 1982. I saw an ad that said something like “Come learn how to buy real estate with no money or credit.” That appealed to me because I had no money or credit and I liked the rich idea. So, I attended the free seminar.

The instructor got us all excited about real estate and showed us how people were buying real estate with no money down. Then he said, “if you pay $450 and attend our two day training this weekend, we’ll show you all the secrets”. I wanted in but I had a big problem, actually 450 of them.

But something compelled me to find a way to get the money and that’s what I did. I borrowed it from two friends and showed up for the seminar. That decision changed my life forever, my family’s life and their family’s lives for generations to come, not to mention hundreds of thousands of my students and their descendants into the millions. That one small split second decision that could have gone either way made me millions of dollars since and spawned countless numbers of millionaires all over North America and other countries I can’t even pronounce.

In fact, most of the stuff taught in that seminar was over my head. I was clueless and could barely spell real estate. But I picked up one idea I felt I could do and within three weeks I made my first $3,000 from real estate using none of my money or credit, which I didn’t have. I immediately called my boss and said, “I’m upping my income… up yours!”

The biggest thing that seminar did for me was get me involved in real estate and committed to changing my lifestyle. For years I’d been looking for something but didn’t know what it was. When I got my hands on that three grand it became crystal clear real estate was my future.

Fast-forward two years, I had amassed 276 units, some single family, some apartments, not including some I sold along the way to live. I was a millionaire… on paper. I had over $1,000,000 in equity two years after starting with no money or credit.

I sat down one Friday evening to pay my bills and realized my outgo was bigger than my income and my upkeep was becoming my downfall. All I had accomplished was create a big, ugly mess. I’d spent two years buying the wrong properties the wrong way in the wrong areas for the wrong reasons. I built my empire on a house of cards, not a solid foundation.

You see, I really didn’t understand the real estate business. I just bought properties because I could, without money or credit. I bought all the crap savvy investors wouldn’t touch. They’d already been to the school I was about to graduate from… The School of Hard Knocks. All my low income properties in war zone areas with brainless tenants were sucking me dry, financially and mentally. My days were spent solving their petty problems and listening to all the worthless excuses why they couldn’t pay rent.

I spent the next five years selling off my junk for dimes on the dollar. It took me seven years into the business to really understand it and get my life back. Oh, I made a good living during that time. Several times my job income. But I sure wish I’d known me back then and had the system then that my students have now. On second thought it wouldn’t have mattered anyway. I wouldn’t have listened. I’m a man, men don’t follow instructions. It’s testosterone. It’s not our fault. We can’t help it.

After about seven years into the business and over 400 houses later I built an easy system to turn real estate into cash now, cash monthly and cash later. I made it a real business anyone could do from home and make obscene amounts of money. That’s about the time I started teaching what I had learned. Somewhere along the line someone called me “The World’s Leading Expert at Quick Turning Houses” and the name stuck.

Now fast forward a few more years of teaching what I know while simultaneously doing what I teach and I will admit I’m a weird dude. I’ve bought and sold nearly 2,000 houses and still do.

Over the years I’ve created a mountain of home study products, written millions of words in print, shared the platform with past presidents, movie stars, actors, politicians, sports heroes, business leaders, super wealthy from all professions and some of the best speakers in the world. I’ve spoken to audiences as small as 20 and as large as 20,000 in hotel meeting rooms and coliseums all across North America.

I’ve gazed in amazement and sheer joy as so many thousands of my students and new friends have pulled themselves out of financial mediocrity, or downright poverty, and made themselves financially independent millionaires and some multi-millionaires from the words that left my lips and the time we spent together.

So many new millionaires have now become leaders and are reaching a helping hand down to those in need and helping them climb the ladder to success.

My legacy has spread like a swarm of locusts and thousands will be affected, (maybe millions now), by the positive impact I made with a few carefully chosen words that left my lips or got put in print at a time when students were ready to receive them and convert to action. New generations will profit directly or indirectly because they attended one of my seminars then used the information and passed it on. When the student is ready, the teacher will appear.

Now much of my time is spent in front of good people who are serious about getting rich and will do what it takes to become one of the 3% who can really say and prove they have achieved true wealth.

People constantly ask me why I continue to teach. It’s hard for them to understand why a guy with my experience would take the time to work with those who don’t have it.

My answer is simple really. First, make no mistakes about it, I get paid well for teaching. It’s not a mercy mission and we’re not a non-profit organization. Second, I have to do something with my time. Golf, fishing and diving get old quick. Making millionaires never gets old and I can’t think of anything I’d rather do in my life. It’s fun to be me and I love doing it.

Besides, I’ve been married for over 50 years to one woman. Her name is Beverly and between the honey-do’s and the nine grandchildren (three live on our estate) it’s nice to get away once in a while. Beverly says even though we’ve been married 50 years, if you take out my travel time… it’s closer to three.

Truthfully, I’m just a simple auto mechanic with a redneck background who barely got out of high school. I’d rather have a good hamburger than a steak. I hate wine and all other alcohol beverages. I smoke cigars, listen to country music and jazz and go to the movies a lot. We have horses, cats, a dog and chickens and we grow stuff in our own garden and yes, I even have my very own tractor, which I use to plow that garden.

So, there you have it, the real me. Now browse my site and let’s see how I can add your name to our millionaire club…Quickly.